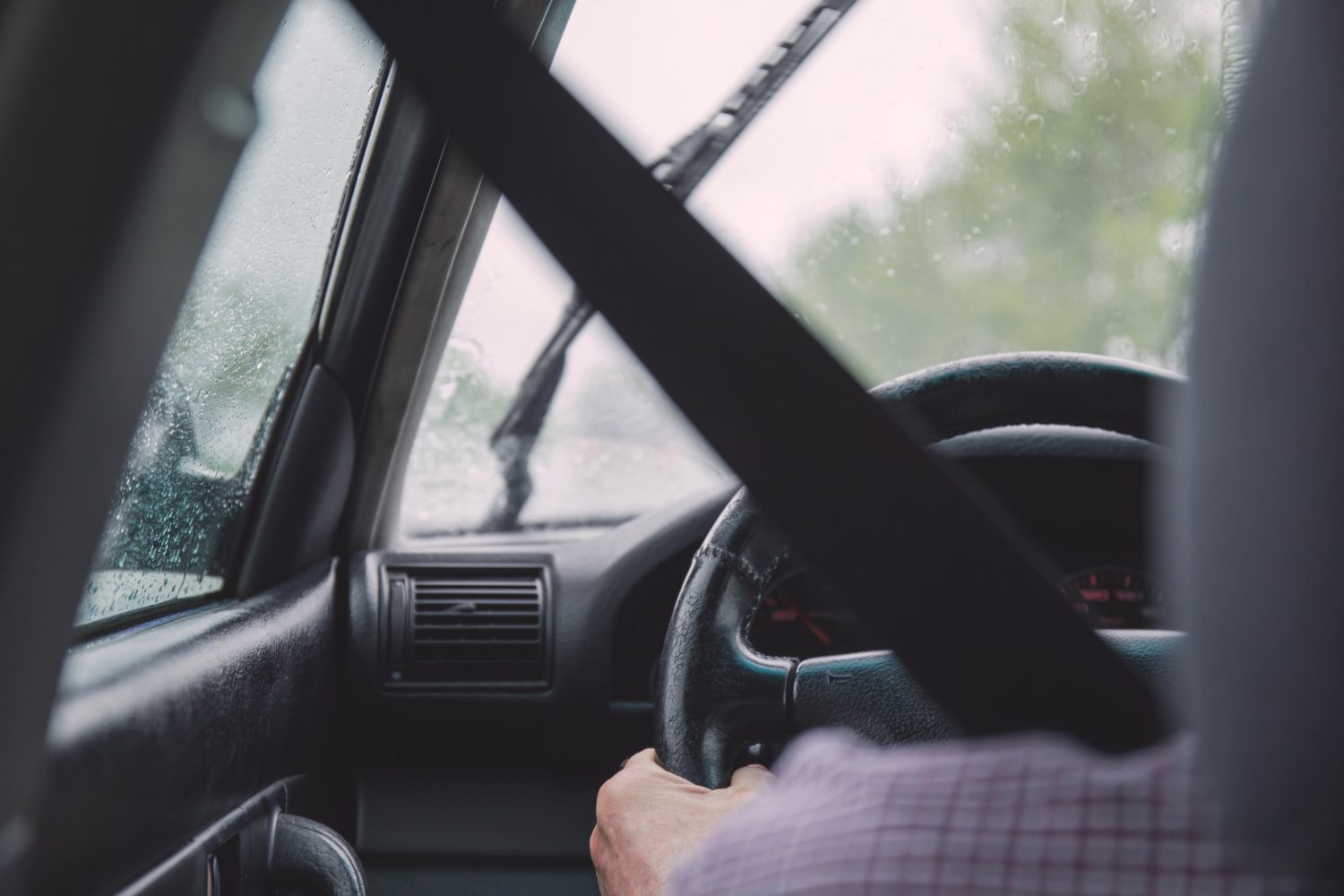 Imperial, CA (July 25, 2018) â€“ The California Highway Patrol reported that an accident involving two vehicles took place in the vicinity of Carter and Forrester Roads. The incident happened at approximately 6:05 AM in the early morning on Tuesday, July 24, 2018. Authorities have identified the two injured drivers as 30-year old Emily Suarez […] 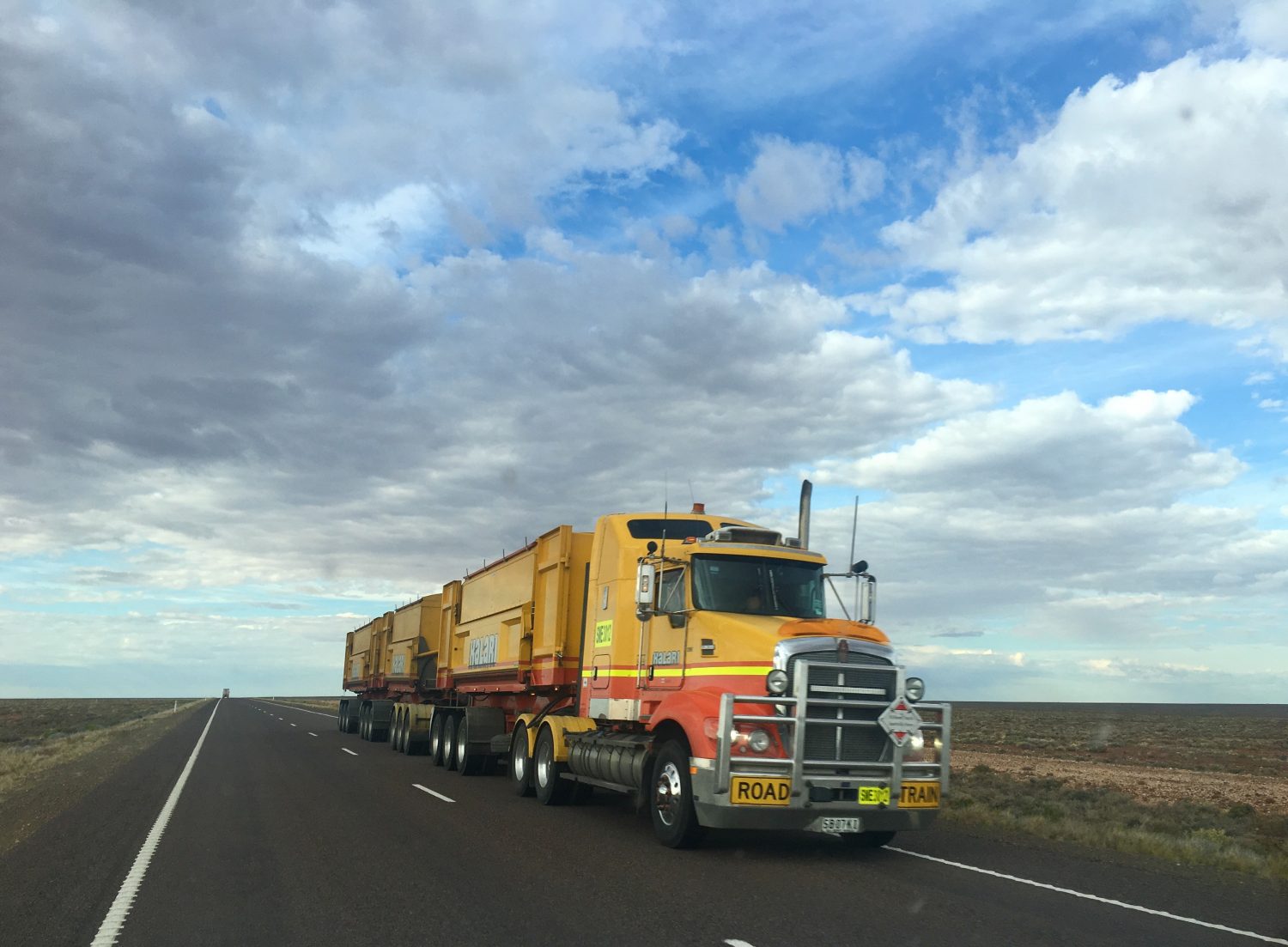 Imperial, CA. Injuries Reported in Collision Between a Car and a Tractor-Trailer

Imperial, CA. (June 28, 2018) â€“ The California Highway Patrol reported a crash Thursday morning between a tractor-trailer and another vehicle. The accident reportedly occurred at approximately 9:55 a.m. Thursday morning in the westbound lanes of East Aten Road in Imperial, west of Highway 111. According to the report, a black Nissan Altima apparently crashed […]