Home > About > Steven B. Stein

A native of New York City, he graduated from City University of New York and in 1966 received his law degree from St. John’s University. In 1969, he moved to Los Angeles and became one of the producers of the PBS national public affairs series, “The Advocates”, which was created, developed and aired under the leadership of Professor Roger Fisher of Harvard Law School, the author of the seminal work on conflict resolution, “Getting to Yes”.

In 1972, Steve joined a New York plaintiffs’ practice law firm where he trained for and then specialized in medical cases for the next seven years. He moved to San Francisco in 1979 and established his solo practice representing plaintiffs in all types of personal injury matters.

Starting in 2004, he represented the interests of clients of a San Francisco based mass tort law firm with general responsibility in an “Of Counsel” capacity for preparing and presenting case-specific client claims. He assisted Plaintiff’s Steering Committees in the Baycol and Vioxx litigations in their discovery and trial preparation efforts.

Also skilled in the practice of mediation, he was named 2002 Mediator of the Year by the San Francisco Trial Lawyers’ Association. Steve is highly respected for his knowledge, skill and integrity.

In 2013, Steve joined Knox Ricksen LLP as a partner with the promise to deliver the superb work product his 30 years of experience has afforded him. Steve managed Knox Ricksen’s mass tort and personal injury litigation, while also playing a role in the firm’s qui tam and insurance fraud litigations.

In 2015 he moved to the Brady Law Group as a Partner. He manages a significant docket of personal injury cases and lectures with Steve Brady on the use of animation at trial.

Steve is a emeritus member of the Board of Directors of the San Francisco Trial Lawyers. He has been recognized by his peers as a Northern California “Super Lawyer” from 2010 to the present and holds and AV rating (“Preeminent”) from Martindale Hubbell – “a testament to the fact that a lawyer’s peers rank him or her at the highest level of professional excellence.”

He sits regularly as a Judge Pro Tem in the San Francisco Superior Court Law and Motion Discovery Departments. 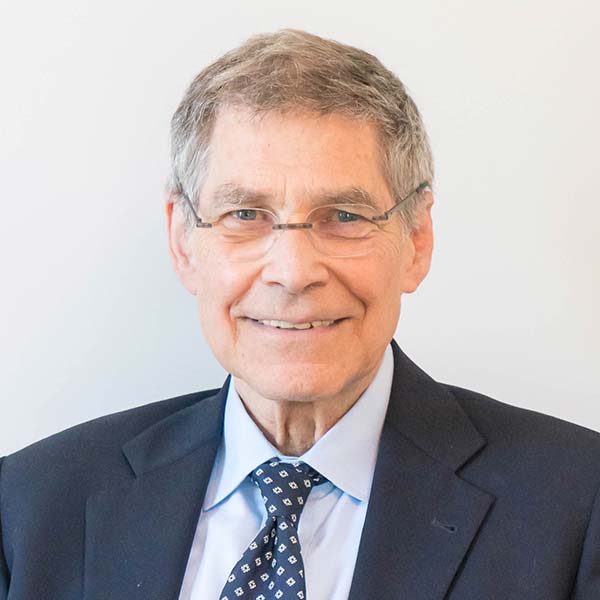