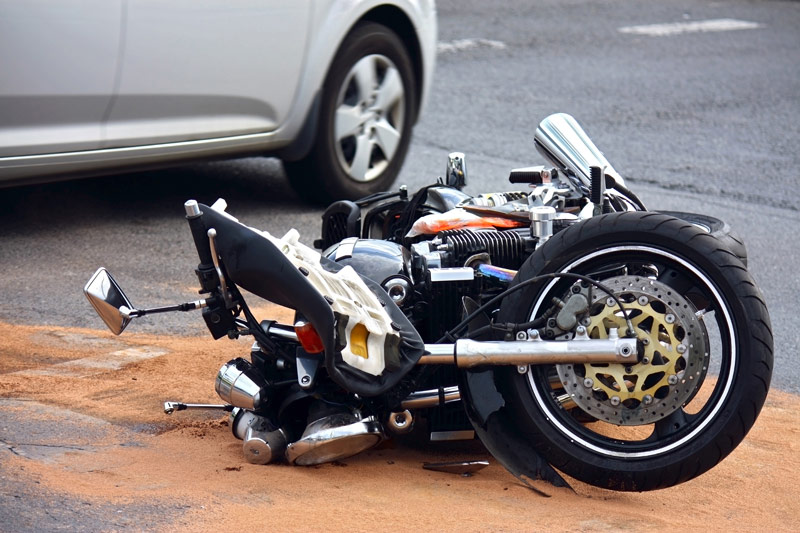 Castroville, CA (August 10, 2018) â€“ Authorities recently provided updated information concerning the motorcyclist who died during a violent collision with an SUV that occurred along Molera Road in the vicinity of Highway 1 last month. The Monterey County Sheriffâ€™s confirmed the incident happened at approximately 1:30 PM in the afternoon on Sunday, August 5, […] 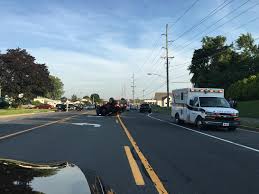 (June 13, 2018) California Highway Patrol released a report Tuesday night involving two vehicles that apparently crashed and resulted in the injury of one individual. The accident occurred on Castroville Boulevard and Elkhorn Road at approximately 7:28 p.m. According to reports, a green Volkswagen Jetta and a white Ford Explorer SUV were involved in the […]