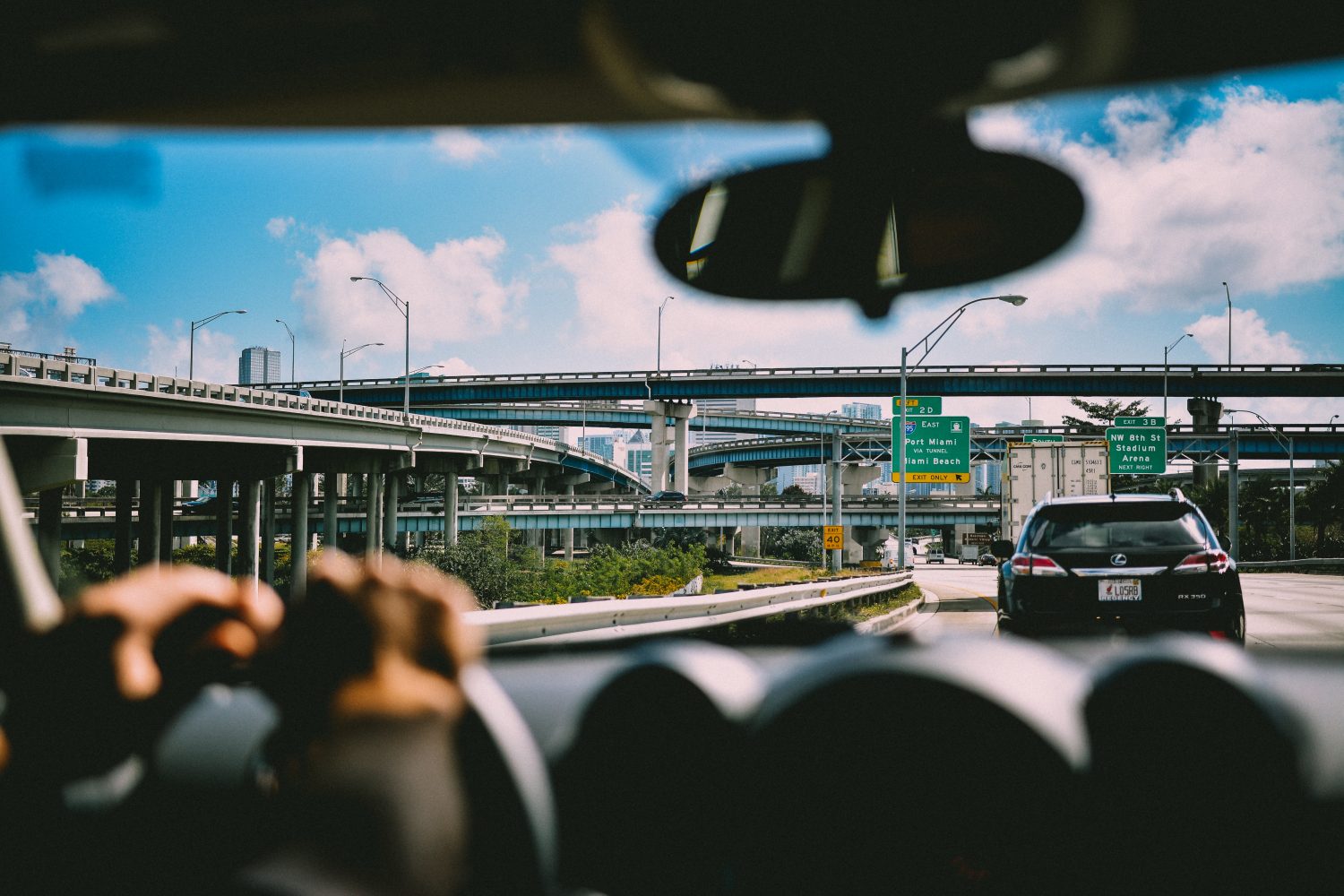 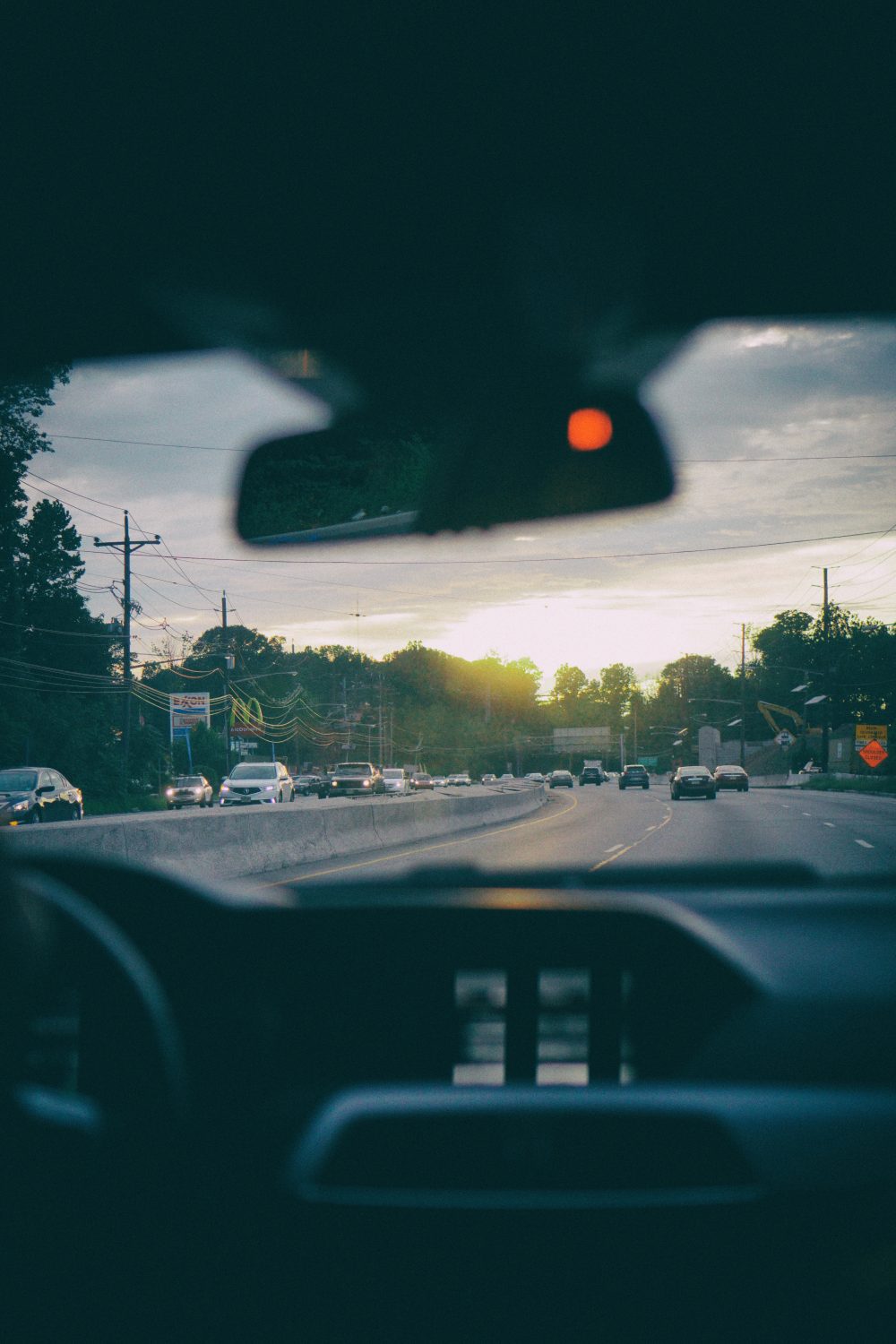 5 people were injured in a multi-car crash on June 10 following a traffic collision on Highway 101 in Montecito. The accident occurred near San Ysidro Road shortly before 4 p.m. Six vehicles were involved in the crash on the northbound lanes of the 101 Freeway. The California Highway Patrol reported on the scene, and […]